The Academy will hold all shows at full capacity.  Click here to read our health and safety policy.

“Funky, cool and bad,” is how Robert Cray describes his latest album, That’s What I Heard, out February 28. “I thought if it we could get this thing that Sam Cooke used to have, the kind of sound that early Sam Cooke records had, that we could pull this off,” says producer Steve Jordan.

Over the past four decades, Cray has created a sound that rises from American roots, blues, soul and R&B, with five Grammy wins, 20 acclaimed studio albums and a bundle of live albums that punctuate the Blues Hall of Famer’s career. On That’s What I Heard, Robert celebrates the music of Curtis Mayfield, Bobby “Blue” Bland, The Sensational Nightingales and more, alongside four newly written songs.

Cray and Jordan go way back, having met during the making of the Chuck Berry documentary Hail! Hail! Rock ’n’ Roll, in 1987. They started working together in 1999, when Jordan produced the Grammy-winning Take Your Shoes Off, and the recent Grammy-nominated LP, Robert Cray & Hi Rhythm. That’s What I Heard is their sixth album. “Once you start working with Steve, it’s kind of hard to get away from him,” said Robert.

The music on That’s What I Heard falls into two camps, the sweet and the funky. Of the former, “You’re the One” comes from the Bobby “Blue” Bland songbook. “There’s this thing where I feel you kind of gotta get out of your own head when you’re covering one of your heroes,” Cray explained. “Bobby’s one of those. You just let yourself go, and do the song because you love it.”

Don Gardner’s “My Baby Likes to Boogaloo” and the Billy Sha-Rae minor hit, “Do It” are acknowledged rarities (the originals can be heard on the compilation, Groove & Grind: Rare Soul). “Do It” is leaner and meaner, the sort of bare-bones funk that defined the Detroit club sound in the early ’70s with Sha-Rae, Dennis Coffey, and Earl Van Dyke. Cray’s steamroller rendition gets a little extra push from guest guitarist Ray Parker, Jr., who played in Sha-Rae’s band as a teen.

“Burying Ground” is a sacred song from the Sensational Nightingales, inspired by Cray’s youth, when Sundays on the stereo were reserved for his parents’ gospel records. Curtis Mayfield wrote “You’ll Want Me Back” for Major Lance, and Cray wrote “To Be with You” for his late friend, Ton

Where/ How Tickets Can be Purchased:
Purchase online using the button on the top right (scroll to the bottom of the page if using mobile), or you may visit or call our box office at 413-584-9032 ext.105.
Box Office Hours are 3pm - 6pm, Tuesday - Friday. Service fees always apply with purchase. 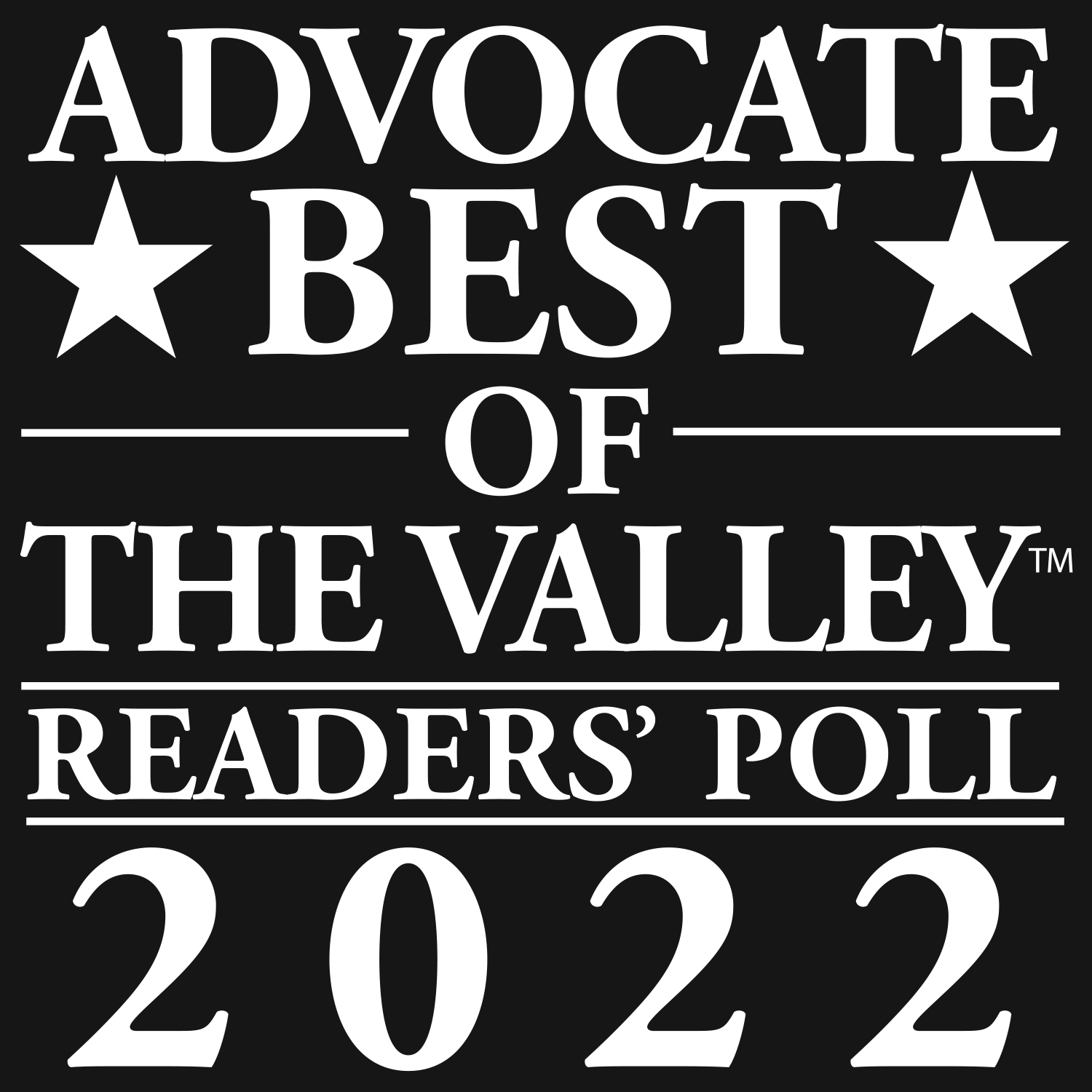